Plastic vintage jewelry comes in a variety of shapes, colors, and styles. Celluloid, the earliest plastic developed, was first attempted in 1856. Bakelite was first discovered in 1897, and thermoset plastic experiments began in 1928. Thermoset was later branded as "Plexiglass" and "Lucite", and like their early plastic counterparts became popular for manufacturers and consumers. 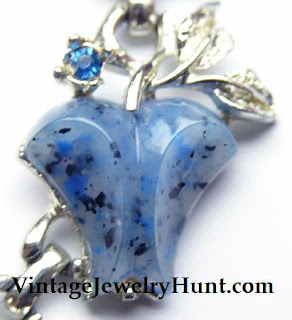 With it's capability to be molded into a variety of shapes, Thermoset was formed into leaves, flowers, and a large variety of other designs. Plastic floral brooches, necklaces and sets gained popularity. Many of the semi-transparent molded Thermoset vintage jewelry sets have come to be known as "fruit salad" on popular auction sites such as eBay.

Manufactured by companies such as Lisner, the semi-transparent pieces that appear almost jelly-like often sell for a high amount. Full designer sets known as a "parure", with a necklace, bracelet, and earrings, have sold for more than $300.00, but some for much less if they don't bear a designer name.

Companies like Coro, and designers like Pam, also became known for their confetti plastic jewelry, which had bits of glitter and other shapes like stars mixed into the plastic, which quickly gained popularity and still remains popular today.

Although market trends shift, vintage plastic jewelry will most likely remain quite collectible, and as the pieces become more difficult to acquire and as the demand increases, the prices will continue to add value to your vintage jewelry collection.
Posted by Tammara Garland

As your passion for vintage jewelry grows, so will your frustration when you miss out on an opportunity to acquire that special piece or se... 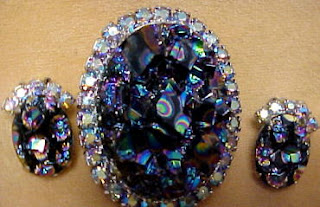 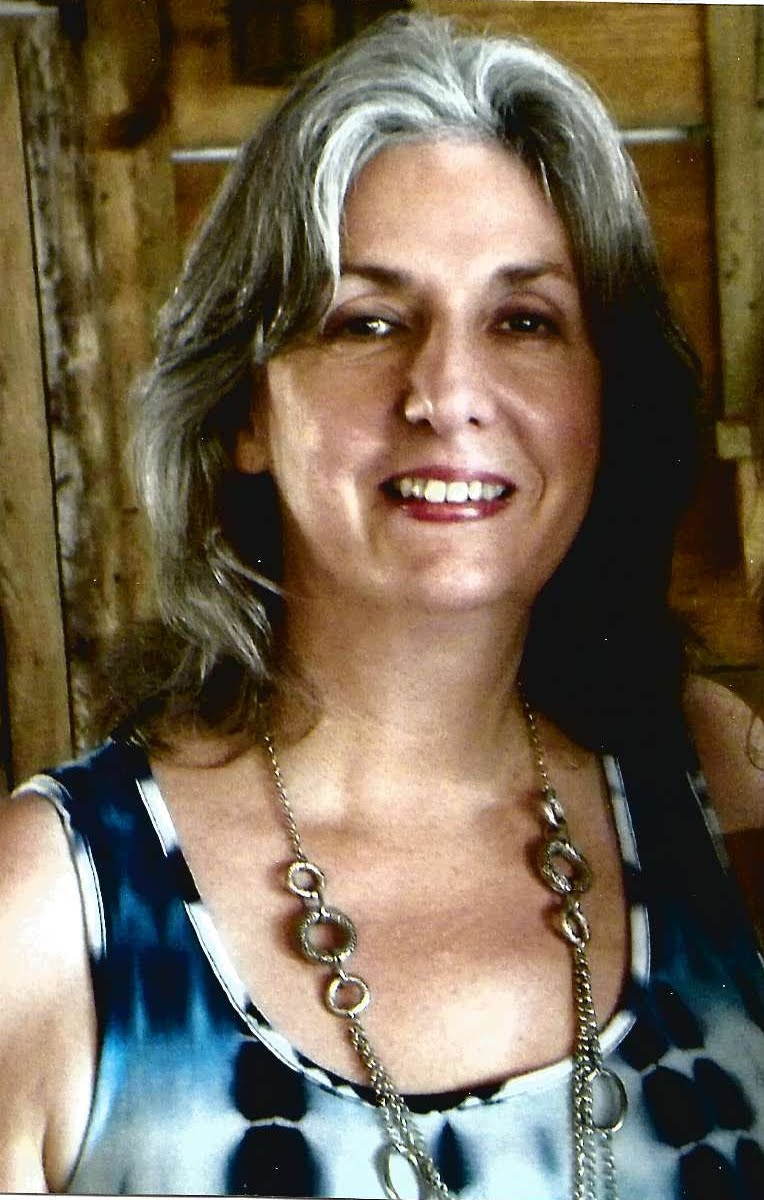